Fashion imitates art at Dolcepunta’s New York showroom, where a gilded picture frame showcases a colorful silk necktie that has been turned inside out, butterflied, and pinned to reveal the numerous hand folds and stitches executed by company founder Rolando Scapellato. More than just an illustration of the complexity of fine neckwear construction, the display represents the Italian brand’s perception of the necktie as a cloth masterpiece.

While some may consider ties only as complementary components of traditional business attire, Scapellato and other designers are creating neckwear that could be any wardrobe’s most visually compelling accessories. New fabric technology has allowed for increasingly intricate jacquard-woven patterns in an expanding kaleidoscope of colors and with shining embellishments made of metal or crystal. But to understand the true artistry involved in crafting a necktie, you need to turn it inside out. At Dolcepunta, Scapellato spent nearly a year experimenting with silks of varying weights—from 2.8 ounces to 4.4 ounces—until he succeeded in producing a necktie that comprises 11 interior folds without being bulky and difficult to knot.

Until Scapellato developed his 11-fold tie, seven-fold construction served as the litmus test for neckwear quality. Conceived in the United States more than a century ago and based on the same mathematical principles used in origami, a seven-fold necktie is constructed from a single piece of silk folded in on itself seven times to create a symmetrical, triangular-tipped blade. The folds endow ties with strength and stability, but after silk became scarce during World War I, the use of linings—which were better suited to mass production—soon prevailed. Linings made neckwear more affordable, because their use reduced by half the required amounts of costly silk while also eliminating the complex and time-consuming hand-folding process. Consequently, seven-fold neckties and the craftsmen who made them were virtually obsolete by the early 1930s. 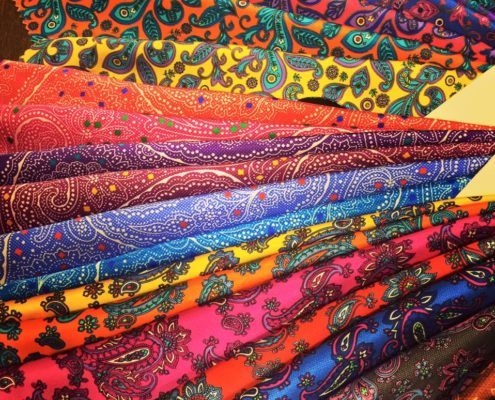 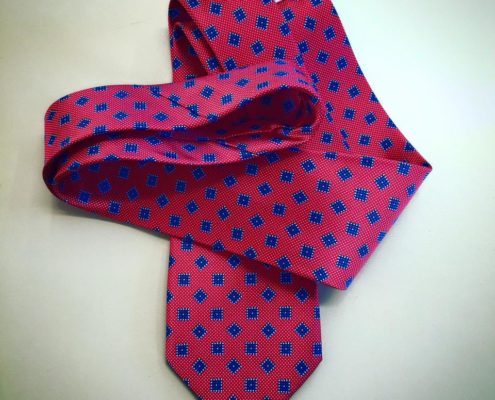 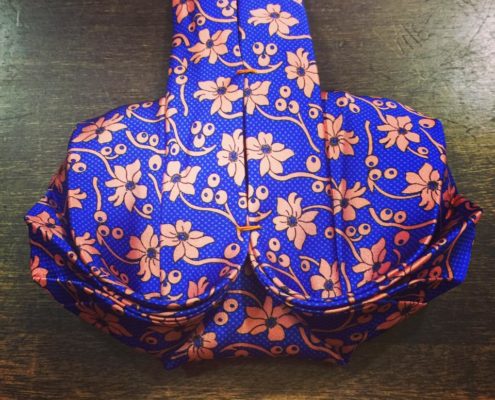 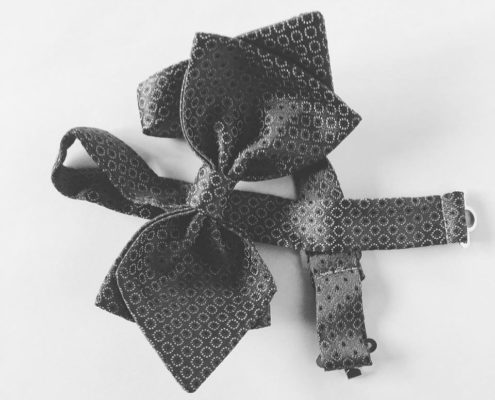 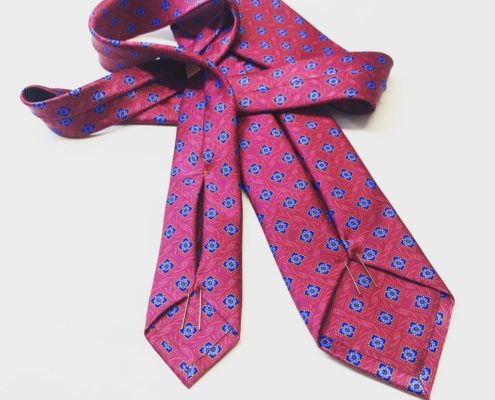 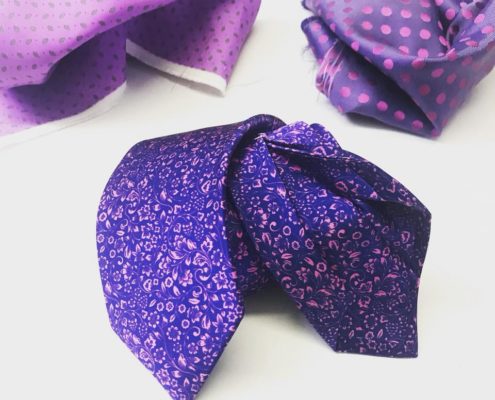 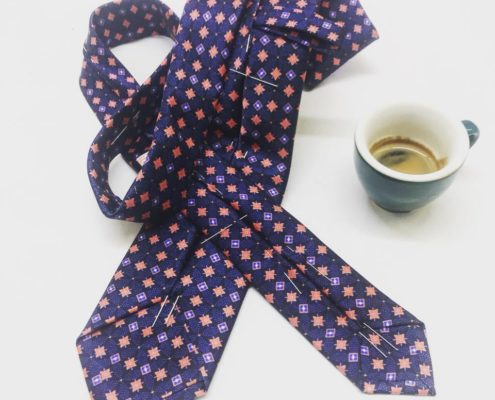 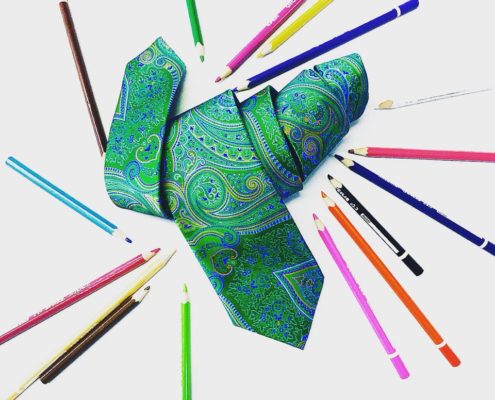 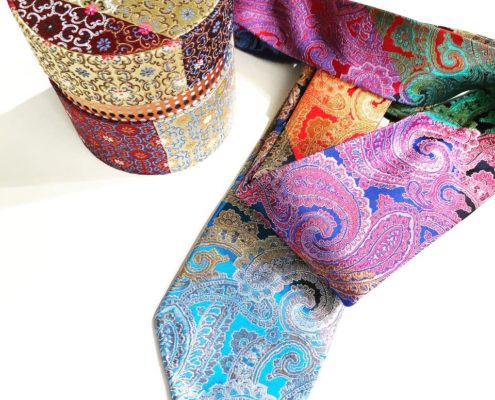 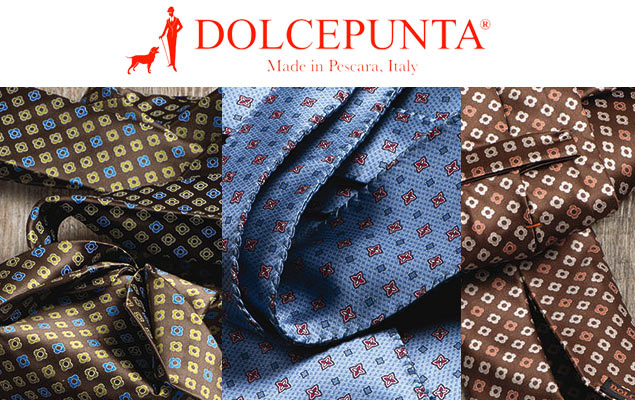